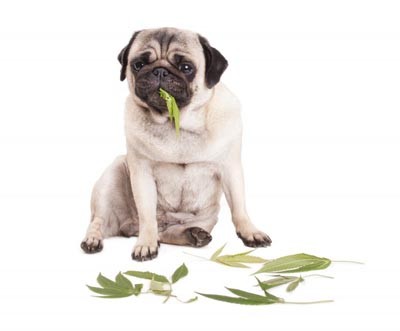 Cannabinoids are found in various plants in nature, while cannabis is the only plant known to contain CBD. The cannabis plant is said to contain 113 cannabinoids. The CBD has the same chemical formula as THC, but the atoms are in a different order. This slight difference causes the THC to have a psychoactive effect, while making the CBD more innocent. This fact may mean that when you take CBD for medical purposes, you will experience relief from your unwanted disorders with little or no noticeable effect on your cognitive abilities.

Nowadays, oil is extracted from hemp in many different ways and presented to consumption according to their composition. Although it is referred to as “fat” there are very serious differences.

Hemp Oil: It is obtained by squeezing the seeds of cannabis plant by cold press (Cold Press) method without being exposed to high heat. The majority of the oil is composed of unsaturated fatty acids. It is stated that the nutritional value is high.

CBD Oil: Hemp extract or CBD (cannabidiol) is oil extracted from cannabis or whole cannabis plants using a method such as CO2 or solvents. The term “hemp oil bazen is sometimes used to refer to CBD Oil and may cause confusion on the market. It is wrong to interpret CBD Oil as fake medical marijuana. CBD Oil is derived from industrial cannabis varieties containing high concentrations of CBD and other cannabinoids, but does not contain THC and does not cause a psychoactive effect, such as medicinal cannabis supplements or products.

In fact, CBD is a derivative of endocannabinoid that is naturally produced in the human body, ie it is already present in our body. The fact that endocannabinoid, which is also found in some foods such as broccoli, is found in cannabis most makes the plant important. Because the cannabinoids reach the receptors in the central nervous system cells. So every organ and part of the body is affected by our cannabinoid consumption. Its effects include strengthening the immune system, increasing brain function, coping with stress, and even maintaining a balance of cells called homeostasis. 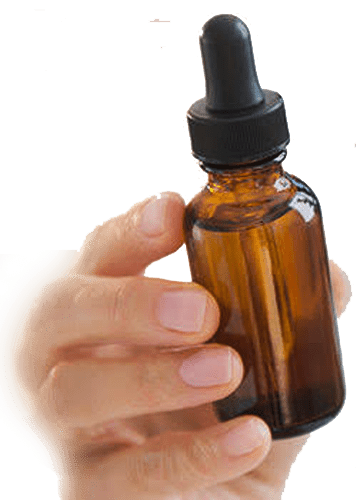 How to use CBD

CBD oil, the most popular product, is usually available in a straw bottle where the oil can be easily dripped under the tongue in front of the mirror or with someone’s help.

Taking it under the tongue ensures that the active substances are quickly absorbed by the mucous membranes under the tongue. For children and babies, even the very old, CBD Oil can also be dripped onto water, juice or food, and this method is particularly good for pets.

When CBD is taken orally, the active ingredients will be active after 15 minutes and stay in the body for about 3-5 hours.

Ointments, creams and skin oils are suitable for external use on humans and animals. Cannabinoids are absorbed by receptors in the skin and hair follicles. FOR ANIMALS. When used in an animal with thick skin, it is recommended to shave the hair on the affected area first. In this way, CBD reaches the skin better and can be absorbed better.

CBD suppositories can be inserted both rectally and vaginally and are therefore absorbed very quickly by the bloodstream.

What is CBD Oil?

Cannabidiol, also known as CBD, is oil that is extracted from the annual herbaceous flowering plant cannabis. The oil taken from the plant’s secretions is used as a food supplement and as a medicine (we retail it as a food supplement). It was discovered in 1940 and the plant has over 400 additional compounds, which have been used throughout the world for millennia.

How is CBD Oil Used?

CBD oil is used to support the overall wellbeing of the body and mind. Today, it is used widely as a food supplement that activates receptors that communicate with the different systems of the body. CBD supports your overall feeling of wellbeing throughout the body, but does not give a sensation of “being high”, which is why THC, the other well-known active substance from the Cannabis plant, has been prohibited in most countries and considered a drug.

The Endogenous Cannabinoid System, also known as the ECS system, are cell receptors that communicate with various parts of the body to tell them when to start or to tell the process when to stop such as:

The goal of the ECS is to achieve the overall balance of the body’s systems. The ECS chemical keys are the CB1 and CB2 receptors within the body, which lock and unlock systems of the body. Since cannabinoids play a significant role within the body’s functions, they constitute an important tool to maintain our overall wellbeing.

CBD is a product that helps to communicate with the body to complete its natural maintenance and regenerative functions. Activating these CB1 & CB2 receptors in your body will give it balance, helping the natural signals of these bodily systems flow.

Will CBD oil show positive in a drug test?

CBD will show in certain tests and not in others. Traditional tests that test for THC only may not show up if you’ve taken a hemp derived CBD product.

Over the last decade, an increasing number of people have started using CBD oil for anxiety and stress relief.

With the passage of the 2018 farm bill in the US and the full legalization of industrial hemp, CBD is set to become a nation-wide home remedy for anxiety, depression, and many other debilitating conditions.

Even though research is still in the early stages in establishing whether hemp oil, cannabis oil or other marijuana products represent a viable treatment for anxiety, depression, and stress, people who’ve used them claim an overall decrease in symptoms.

CBD Oil is often used by people with chronic pain. CBD oil may reduce pain, inflammation, and overall discomfort related to a variety of health conditions.

Researchers believe CBD interacts with the receptors in your brain and immune system. These receptors are tiny proteins which are attached to your cells and receive chemical signals from different stimuli and help your cells respond, thus creating anti-inflammatory and painkilling effects that can help with pain management. This means CBD oil benefits for people with chronic pain.

These receptors in the human body form part of the endocannabinoid system(ECS) that receives and translates signals it receives from cannabinoids in the body. The body produces some cannabinoids on its own, which are called endocannabinoids. The ECS helps regulate functions such as sleep, immune-system responses, and pain.

We use cookies to ensure that we give you the best experience on our website. If you continue to use this site we will assume that you are happy with it.
More info Accept